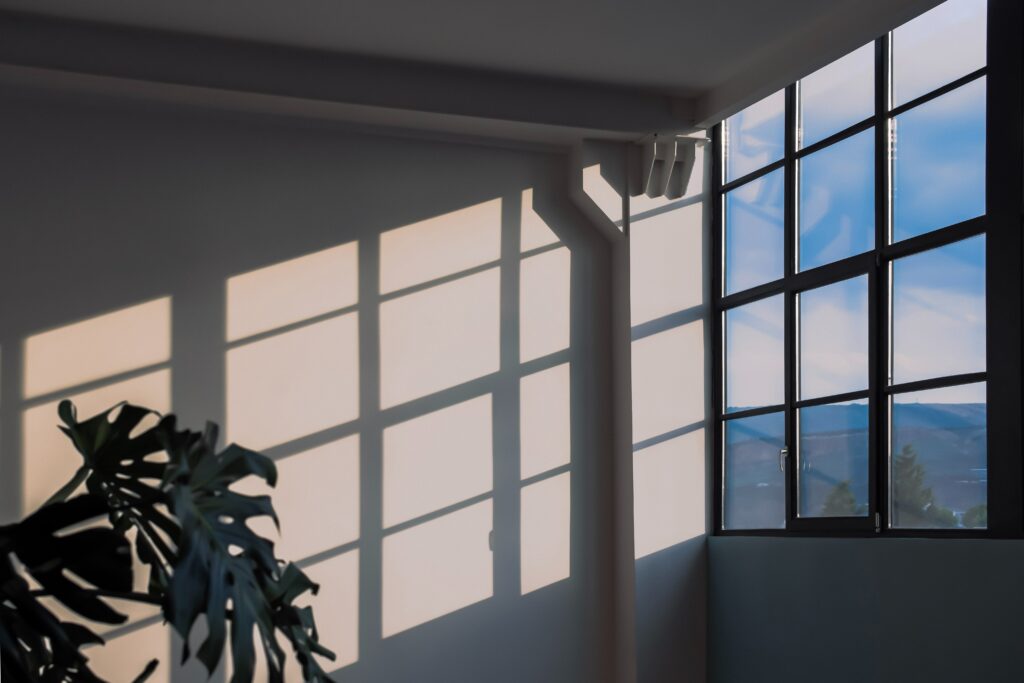 There has, for years now, been great talk of ‘transparency’ as a thing to aim for in legal work, though sometimes more instrumental words are used, like reporting, analytics and dashboards.

The desire is, I think, typically to know:

This post describes an approach which I call ‘transparency as control’ and its limits as I see them.

I go on to describe an alternative approach which I call ‘transparency as trust.’

This is most familiar to anyone working in business law. Financial dashboards. The itemised bill.

And the famously symbiotic technologies which promise to

The open secret on both sides of the legal industry is that the data generated is useful up to a point but, in practice, often not really used effectively.

In short, the wished-for control-by-the-recording-and-analysis-of-time really hasn’t played out as hoped for, despite many decades now of attempting to refine it. That’s bad enough. But things can get worse. Here are two ways, one already familiar, the other emerging.

In some cases, a time-recording-focused system of control becomes a kind of game.

An analogy first. A few years ago, I was in an unfamiliar city on business, on a rainy day, doing some consultancy work. A person I was working with, also from out of town, ordered a car ride for us on an app. The first car cancelled just before arriving. So did the second. Puzzling. But the third arrived and took us to our destination, slightly later than we had expected. We described what had happened to the local person we were meeting with, who said,

‘Oh yes, the drivers here have worked out a way of gaming the algorithm. They coordinate via Whatsapp and cancel in a way that triggers surge pricing. Fighting back against the machine.’

Why is that relevant to legal work? Because analogous tendencies can be found.

Humans are human, and humans whose chosen profession involves getting results within the rules may even have a special talent for it.

1. Buyers demand discounts on hourly rates, so providers ramp up the rate to show a discount.

2. Legal services providers are made subject to ‘outside counsel guidelines’ which specify that certain types of work are not chargeable. Early on, this leads to time being struck out of bills by the automated systems used by the client organisation. Over time, providers learn not to bill such time. There is a suspicion that much of it gets billed anyway under different descriptions.

3. A third, more complicated example, is where buyers negotiate fixed, capped or other time-based fees but demand a ‘shadow billing’ of the time spent, to judge their deal by. Lawyers working on the file know that the time won’t be rigorously checked, but can still count to their annual target, so tend to record time quite liberally. Who would have thought it.

This works well for the firm, because they’re still making good money, thanks to the inflated rates and time. It also works well for the individual responsible for managing it within the client organisation, as it shows what a great discount they negotiated.

Everyone’s a winner. Except, perhaps, the client organisation, whose representative has been neatly co-opted into this game.

I could elaborate the examples.  But you take the point.

To be clear: I’m not claiming that deliberate gaming or fraud (e.g. falsely recording time never spent) is the norm. But it happens and, probably more significantly, there’s an insidious spectrum, as you will be aware if you’ve lived in that system on either or both sides. “Taking your time” or failing to make readily achievable process improvements aren’t fraud, as usually understood. But clearly not attractive behaviour, either.

An underlying problem here, I would say, is the low level of trust in the control theory of transparency: once you tell people that you’re determined to monitor, control and check them quite strictly according to certain rules, it sends a certain signal. You may unhappily find that you’ve encouraged them to examine those rules and work within them in ways which you don’t much like.

The shifting of power?

In many parts of the legal services world today, these issues are often encountered as problems of sellers exploiting buyers or, at least, failing to provide good value.

‘Blue collar’ workers have had to put up with that forever, though things have notoriously become more dystopian in recent years, as you will know if you’ve ever experienced, or found out, about how modern consumer goods dispatching warehouses have developed.

But even in ‘white collar’ domains, the balance is shifting markedly. It’s the buyers of services from increasingly fragmented, relatively weak providers (e.g. individual ‘gig economy’ workers, with or without service companies) who hold the power.

The kinds of technology used in efforts to find out whether white collars are ‘paying attention’ are increasingly well known, as are the workarounds. Undetectable mouse jigglers are a thing. Measures and counter-measures in the workplace, not just in warfare.

An August 2022 report by Dr Allan McCay for the Law Society of England and Wales speculated that, with the advance of neurotechnology, clients with power may conceivably demand billing for billable units of ‘attention’ (technologically-measured) rather than just self-certified time.

I have no idea whether technology will permit this or whether market forces will lead people to agree to it. But it is a conceptual possibility if you continue down the road of control and distrust, action and reaction.

There’s another type of transparency. This is centred around trust. It involves a willingness to articulate in good faith why you want to do something and, in a meaningful but not overwhelming way, to discuss what you propose to do in a way that is constructive, non-defensive, willing to adjust. It involves a readiness on the client/buyer side to listen and look at such issues and engage with them in good faith.
And it involves a willingness to accept that less can sometimes be more when it comes to metrics. Which rational buyer wants to review bill narratives or even summaries?

Really good lawyers and smart clients can handle this issue, once they know and trust each other. If it’s a fairly simple matter, it can be done fairly easily if that basic trust is there. But it can take time to learn: inexperienced or ineffective lawyers often either communicate too little or too much. The first is frustrating for clients who feel uninformed and can become suspicious, the second can lead to negative emotions if the client feels overwhelmed, and paying-to-be-overwhelmed.

If matters can be highly standardised, these problems can also be addressed by defining the process very closely and automating elements of it. Turning it into as much of a machine as possible, ideally with a human face where helpful.

But as matters become more complex yet bespoke, the issue becomes objectively more challenging to address, hence the tendency to try to ‘control’ more tightly. I’ve already discussed some unfortunate ways that this can play out. And with the best will in the world, it can be really difficult to communicate if you primarily have written words, and perhaps some drawing tools and spreadsheets to articulate it. All of which take significant time to produce and digest. Especially the latter, given the flood of written words we all have coming into our inboxes already.

The problem is especially hard when the matter is forever changing shape, in response to developments.

A commitment to discussion, to clear communication, to listening, to figuring it out together, to communicating more effectively and to learning lessons from it for the future are, in my view, the keys to doing things better in legal work.

I call this ‘transparency as trust’ because that’s its foundation. It involves some real give and take, some mutual respect.

I suggest that ultimately it’s a better model than transparency as control.

What does this have to do with Juralio?

Assuming you have, or wish to make, the kind of commitments I’ve just outlined, how do you make these a reality?

There are important people, cultural, resourcing, process improvement, change management, habit and other issues to address.

But more suitable tools are part of it. And that’s a major part of what we’re trying to help with in Juralio – enabling you to articulate what you’re doing and how it’s developing, and how to learn from it.

In ways that scale to complex matters in the simplest possible, least time-consuming, most pleasant way we can. We recognise the great pressure on everyone’s time and seek to leave you with more time to focus on the important discussions and thinking.

It’s easier to see than describe in words. If it interesting, you can see a one minute video and take out a 14 day free trial here. Pricing after that is simple, transparent and moderate – details here.
Photo credit: Amel Majanovic on Unsplash