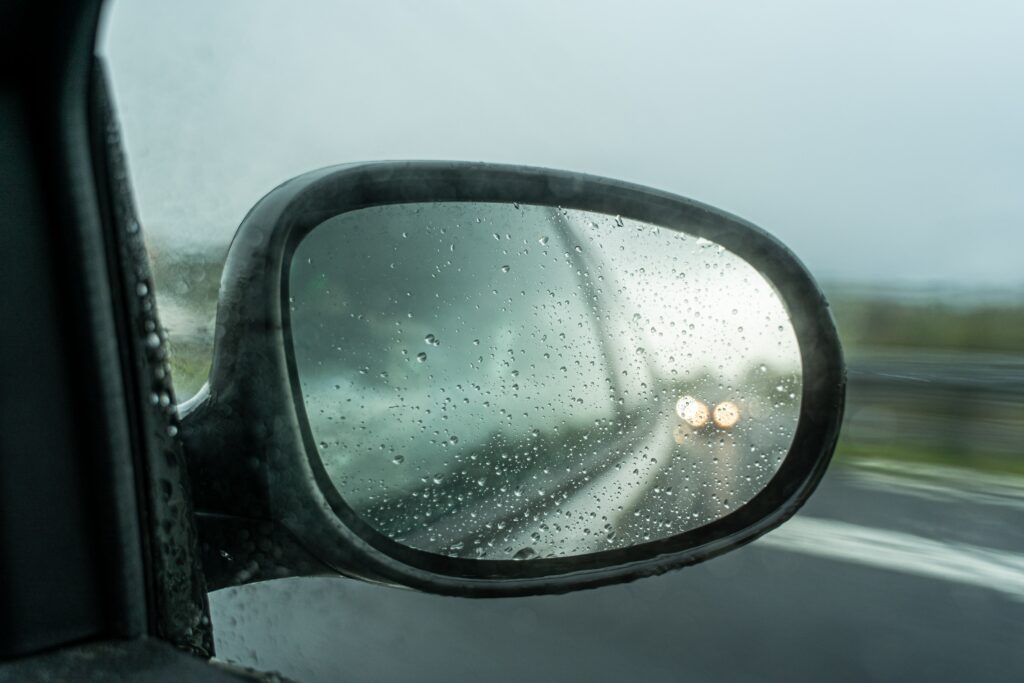 This is the first in a series of posts on how I think the ways legal topics are handled are likely, or unlikely, to change over the next decade or so.

My focus will be on the UK, but some of the themes will be of broader relevance.

Although there are some novel factors in play nowadays, most of the topics have been discussed and experimented with for many years now. I thought therefore that I would start by looking at my old notes to see what my state of mind was on some key topics a decade or so ago.

Back story: I started to step back and pay closer attention to ways of doing legal work around the time of the last recession, now over a decade ago. I’d been working as a lawyer in a major global law firm since the mid-1990s. I was becoming a little jaded over the inherent conflicts, process-amateurism, poor value for money, exclusionary tendencies and other issues of the standard business models, as I saw them. I was very much in the mode of thinking aloud, investigating what was going on, trying to figure out what was inevitably messy or expensive, what was ‘fixable’, and how. That last recession did at least open minds to the need for change, I think, and prompted some interesting experiments.

Ten themes from the personal archives: I have various things I wrote in 2008-13, including from the period between Christmas and New Year (plus ça change 🙄). Mostly private notes, though a couple of short quotations from 2010 are online. Looking back on that material over the current holiday period, ten big themes stood out. I should stress that these were expressed in a number of contexts, not limited to any particular organisation. It’s also worth noting that I was concerned at that time with how business legal issues could be better addressed, not with consumer issues and not with legal system reforms.

Looking back on all that:

All right. So much for that little dive into what I thought a decade ago. In following pieces, I propose to discuss how I think these themes might develop over the next decade or so, trying to learn from history (so far as I can figure it out) but also trying to identify what’s different.

There are also a number of themes which weren’t sufficiently in my mind a decade ago to leave a record in my notes, but which I think are important. I’ll also discuss some of these.