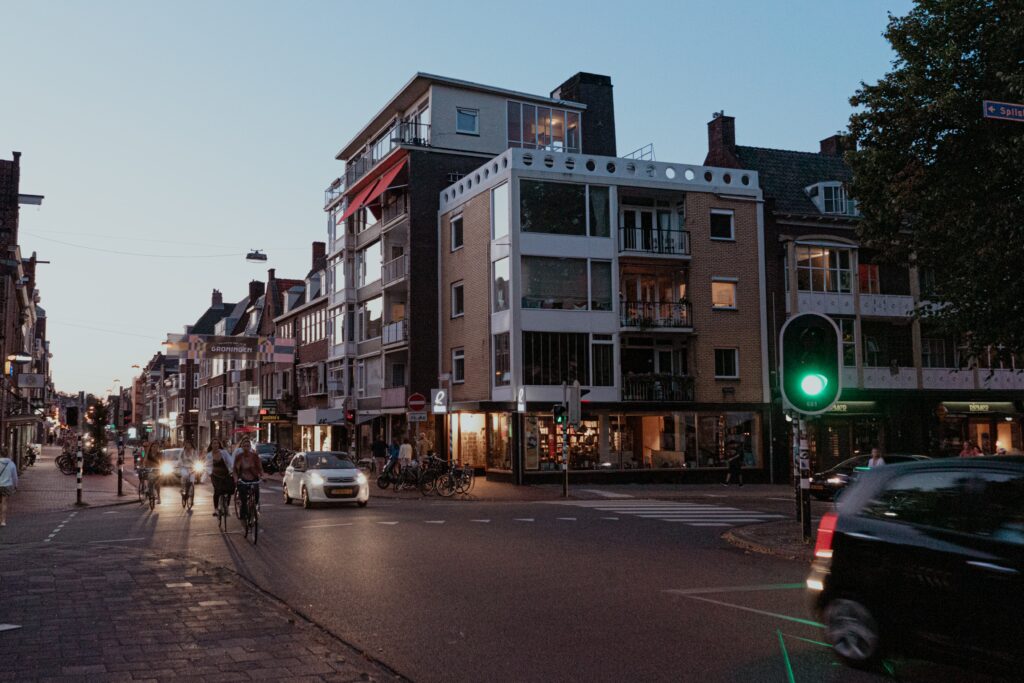 Something that’s crept up on me over the years is my frustration with the typical format of contracts, the process for dealing with them and the difficulty of doing much about it in a practical way.

Contracts have never been my core business, but I’ve drafted them, negotiated them, read them, managed them, tried to understand their risks, and on occasion litigated or arbitrated them. And the frustrations have built over time.

There is plenty of great material out there on how to make better use of technology, data, process and design in relation to contracts.

This article discusses something different: some thoughts on an appropriate way of organising for better contracting within a modestly sized business.

It’s still work in progress and I’d appreciate comments and suggestions for how to do it better.

But first, some background.

I originally trained as a lawyer. When I did my basic legal education in England in the early 1990s, there was some emphasis at the postgraduate diploma stage on ‘plain English’ drafting. As contrasted with the mystical terminology and syntax of old-school legal documents. It seemed clearly right.

I think it’s fair to say that the principle is widely accepted in the UK legal world nowadays, though there is still considerable mismatch between words and action. Plain language doesn’t just happen: it takes effort and often just isn’t a priority. And the interpretation of ‘plain’ can vary. And I do still meet some cynics even in today’s legal world who admit to protectionist motives in keeping things jargony.

But still. There has been progress over the last thirty years, even though unevenly distributed:

But some other contractual format problems weren’t talked about so much in the English legal world of the 1990s – at least not extensively enough to filter down to me. Problems such as disproportionate length, cost, delay, over-complication, excessively bespoke language, lack of open standards, underuse of structured data and how to manage a contract through its lifecycle.

There was some acknowledgement of the importance of document layout and fonts, but that was, at best, outsourced to publication specialists once the lawyers had done their thing. And modern concepts of interaction design and flows weren’t really a thing yet, in those early days of the web.

Despite the progress on plain language, I would say that the overall problem has worsened under two main types of pressure:

To the extent that contracts can be standardised in ways that are widely accepted, a clear route to solving some issues can at least be envisaged, though it’s not trivial to execute effectively.

For negotiated contracts, the problems are exacerbated by the fact that different organisations may well have conflicting attitudes to doing things differently. It’s a really tough problem.

There’s plenty to be said about technology, data, process, design and standardisation. Lots of interesting things are happening and I’ve tried to do something to contribute and encourage some endeavours which I find promising in those areas.

But the specific topic I want to talk about here is something that we’re currently thinking about in our company:

Advantages we have include

A disadvantage is that we’re constrained in the resources we can apply to this topic. But that has some advantages as well.

Over the years, I’ve done a lot of work with large companies who handle contract preparation and negotiation primarily via their legal departments. I’ve also dealt with those who put another department (e.g. procurement) in control of certain types of contract (though with some level of legal department input in the background). The two approaches play out differently in their details, but I think either carries a real risk of ending up with overlapping problems such as these –

There are more subtle problems as well. I can’t prove it, but I suspect that a mindset of ’my job is to manage risks’ may be harmful in a relational context by creating an illusion of safety in the form of highly complicated contracts, whereas a less detailed ones may paradoxically keep people more conscious of the need to look after the relationship. If an analogy helps with this point, I offer Hans Moderman and traffic design. Of course, it requires a lot of judgement to strike the right balance.

I don’t want this to come across as somehow anti-lawyer. As well as technical legal input, a really good lawyer brings a conceptual and linguistic clarity, and other good things, which can be hard to find elsewhere. It’s just a question of bringing other perspectives effectively into play as well.

Where we are, where we’re going

We’ve already made some investment in

But we’re now at a stage where we are going to need to make some decisions in the near future as to how to scale up our contract handling.

I thought it might be of interest to share some high level thoughts about this difficult topic. These fall into two major categories –

Category 1: what are our needs?

As a starting point, we’re determined to keep in mind the real needs, both

This involves challenging ourselves about additional detail – does it help, what does it cost – now, and down the line – what risks may it carry. It therefore involves actively simplifying, in a world where the tendency is towards ‘feature creep.’

I think it’s clear that the design, process and data aspects of this are just as important as the legal ones. No single perspective should dominate.

The two big ‘negative’ issues to manage are, we think:

Another ‘negative’ issue that was emphasised when I worked as a lawyer was ‘privilege.’ For anyone not familiar with this concept, it’s a sort of immunity (going well beyond ordinary commercial confidentiality) from being forced by a court or investigator to produce evidence if it contains certain types of advice or assistance from a lawyer. Sometimes it’s used as an argument for getting lawyers to do things than could be done by other people. Frankly, not a relevant consideration for us at the moment, and to the extent it becomes an issue in future we’ll be taking external legal advice anyway. It’s a ‘tail’ which shouldn’t be allowed to wag the dog.

Category 2: what type of organisation can best meet those needs?

We’ve come to the conclusion that, in our company, to allow contracts to be led by a group with a traditionally-defined mission (e.g. ‘legal’ or ‘procurement’ or ‘HR’) is likely to lead to problems sooner or later. Not because people are ill-intentioned, but because there’s a lack of balance.

I’m not quite sure exactly how this is going to evolve in our organisation. But we’re pretty convinced that

As the topic still seems very siloed in the world at large, I thought it might just help someone somewhere if I share the drift of my thinking on this.  I’d also welcome suggestions of what to consider further as we continue our journey as a business.

These thoughts have been forming for a while. Years, really. But I was prompted to articulate them in writing by some short pieces which I’ve come across randomly this week. Worth a look.

Needless to say, none of them has any responsibility for the route down which this article has gone.

Photo: shared space in Groningen by Jannick Nijholt on Unsplash. If the relevance isn’t immediately apparent, see the Hans Moderman reference above!